Christian Peña is a District of Columbia native studying journalism and political science at American University's School of Communication. He currently covers business, technology and media for NBC News and has worked for the PBS NewsHour, MSNBC, CNBC, CBS News, and The Hill.

Born and raised in Washington, D.C., Christian Peña has always aspired to create change and document it. He is a senior at the American University where he studies journalism and political science. There, he has been able to become a part of the National Association of Hispanic Journalists (NAHJ) and interview notable journalists such as Maria Elena Salinas and Teresa Rodriquez. He aspires to become a political correspondent in the digital era, to promote transparency and fuel positive change.

In 2019, Christian kickstarted his career as a production assistant for The Hill.TV, helping co-hosts Krystal Ball and Saagar Enjeti increase their subscriptions from 15,000 to a high 200,000, totaling over 700,000 daily online clicks. Soon after being offered the position at The Hill.TV, Christian was invited to join CBS News and assist with their production of CBS Evening News with Norah O’Donnell. There, he worked with a team of producers and reporters to relocate the show from New York City to the nation’s capital, marking the first time in television history that a major newscast is filmed outside of New York City. He was able to assist with the reporting of the historic impeachment of President Donald Trump, field produce and interview political officials.

In early 2020, Christian joined CNBC where he covered Congress, the 2020 presidential primaries in New Hampshire, the impeachment and acquittal of President Trump, and contributed to CNBC.com.

In Spring of 2020, Christian was named the 2020 PBS Gwen Ifill Fellow and covered racism in college for the PBS NewsHour. In Summer 2020, Christian continued working at the PBS Newshour and joined CNN’s fact-checking team in Washington, D.C., helping them create factual reports on COVID-19 and social issues.

An avid believer in promoting transparency to silenced issues, Christian has written about child labor, bilingual education, and the importance of diversity in the workforce. For now, you can catch Christian at NBC News’ Business/Tech/Media unit until he graduates college in May of 2021. 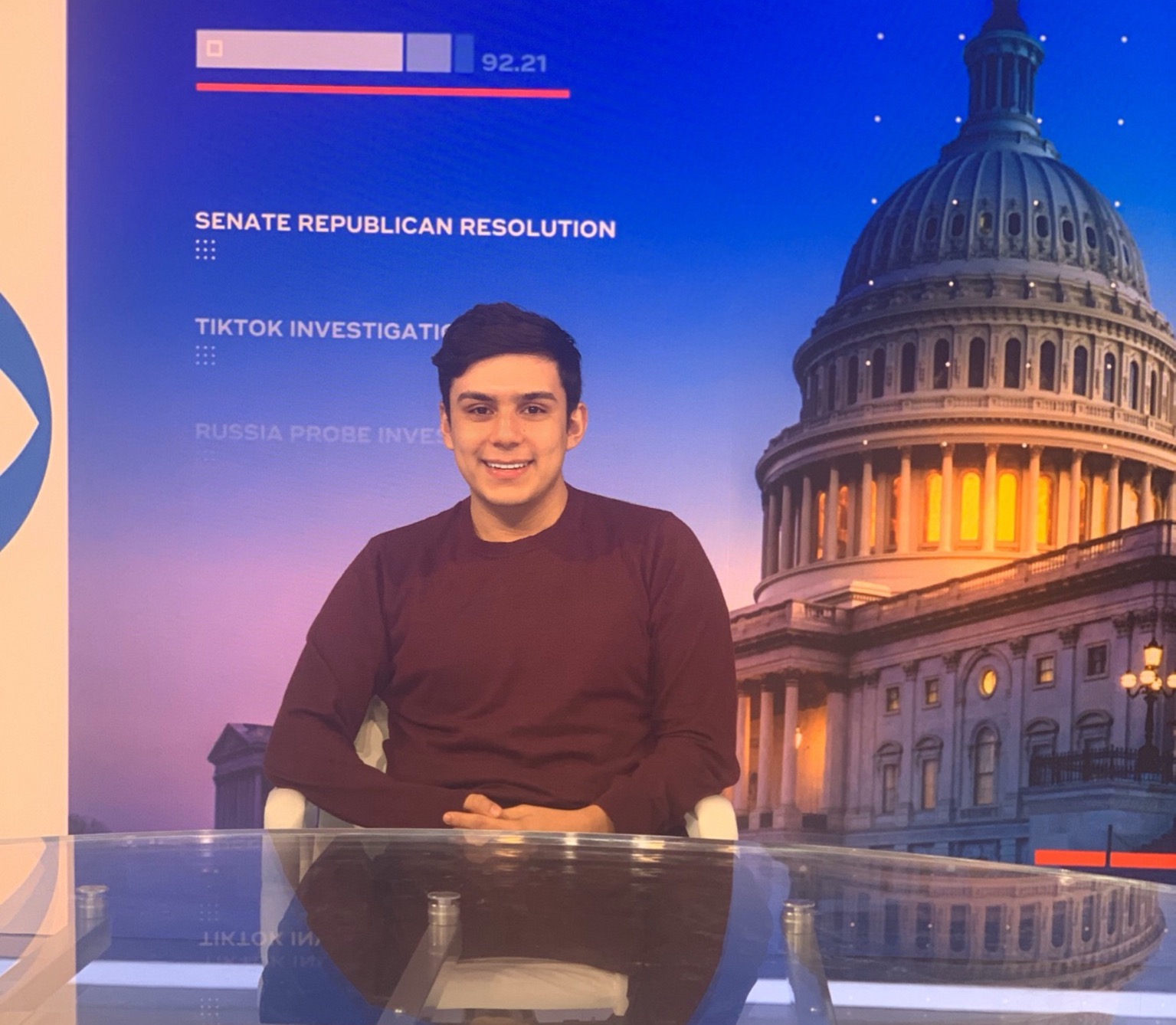 Christian is the whole editorial package -- bright, talented, hard-working, tireless and an all-around nice guy. His possibilities are limitless. You should latch onto him while you can.

Christian has demonstrated both strengths and competence as a multi-platform journalist, exhibiting superb editorial skills that are well-suited for covering news at the intersection of politics, business, and policymaking.

Christian never blanched at jumping into the middle of a reporter scrum or shouting questions at evasive lawmakers. He was fast on his feet and quick on text, sending me the latest information, soundbites and color as the news developed.